Homework is posted on Peridot’s Class Blog page on Purple Mash every Monday. Homework comprises of reading for at least an hour every week, 2 Mathletics activities every week and their weekly spellings Additionally, your child will have a Multiplication and Spelling  activity posted on the Purple Mash website and other specific activities such as arithmetic tests.

Swimming is on a Monday(Children need swimming suit, swimming hat and a towel)

PE is on Tuesday

Children will follow the weekly class timetable which can be found below:

In Mathematics we will be focusing our learning in the areas of Number and Place Value, The Four Operations and Fractions.

In History we will be learning about the Blitz and World War 2.

In PE we will be learning the skills of netball and working as a team.

In French the children will be learning about talking about themselves and introducing themselves to others. We will  also look at how words can change between male and female forms of words.

In Computing the children have learnt how to create PowerPoints about The Battle of Britain.

In PHSE the children will be learning about Self-Esteem and working on ways to live a positive life.

In Science the children are learning about how we classify animals, plants and micro-organisms and how we can carry out experiments with different variables.

In Design and Technology, we will be researching, designing and creating a version of a WW2 Anderson Shelter.

In Music, we will be learning about different styles of music around the theme of ‘Happy’

In all aspects of Topic work, we have endeavoured to ensure that as many cross-curricular opportunities have been included as possible.

Tahlia was voted by her peers to represent them in School Council Meetings. Tahlia is a confident and intelligent girl who has the interests of her peers at heart and within the class is responsible for communicating any issues to staff members. She is also responsible for facilitating the half-termly ‘Pupil Voice’ discussions which we hold in the class.

In Peridot we have 3 Class Ambassadors:

Their role is to discuss with any visitors that visit the classroom the work we are doing in the particular subject they represent. As ambassadors they need to be able to explain clearly and accurately the learning that is going on, showing examples of work in their books.

In English this term we are working on the following areas: Narrative, Instructions, Poetry, Biographies, Newspaper Reports and Non-Chronological Reports. In Narrative and Newspaper Reports we focused our work on ‘The Witches’ by Roald Dahl. During this area of work the children will have to imagine that they were characters from the story and write about how they would escape from the hotel if they were the last witch alive. We will also look at how newspaper reports are structured, and the children will have to write a newspaper report based upon 2 events from the story identifying how reported and direct speech are used within them. At the end of the Autumn Term we will be looking at the use of ‘flashbacks’ in narrative stories. To do this we will focus on the story of ‘A Christmas Carol’ by Charles Dickens and how it uses flashbacks to develop the narrative of the story.

In the Biography unit of work the children will analyse how biographies are structured and identify specific word choices that are used to make biographies effective. They will then chose to write a biography about a famous person from World War 2 and then a person of their own choice.

To coincide with Remembrance Day, we will look at poetry with a particular focus on the use of alliteration, simile, metaphor and personification. The children will write moving and thoughtful poems about the significance of the poppy and the sacrifice countless people have made in wars.

For instructions, the children had to imagine that they had written the instruction leaflet on either ‘how to put on a gas mask’ or ‘deal with a fire during the Blitz’. The children really enjoyed this topic and were good at using features such as bullet points, adverbs and imperative verbs to make their instructions accurate and effective.

During the term we have also used the text ‘Carrie’s War’ by Nina Bawden as the focus of our Group Guided Reading sessions. In these sessions we have read and decoded the meaning of the text, examining the language used and themes and ideas included within the text. As the text is set during WW2 the children have found it useful as a source of historical information in conjunction with our history topic ‘The Battle of Britain’.

During the term we will also focus on key spelling and grammar patterns, using the Read, Write, Inc scheme and using the YR 5 and 6 spelling words to support these materials.

In Mathematics we will focus our learning in the areas of, Number and Place Value; Addition, Subtraction, Multiplication and Division; Fractions; Position, Direction and Movement and Statistics. In all of these areas we will focus on developing the core areas of: Fluency, Reasoning and Problem-Solving to ensure the children have an in-depth understanding of these areas.

In Number and Place Value we have investigated how numbers are constructed and how we can partition them into different quantities. This works has linked well with the work we have done in Addition and Subtraction.

In Multiplication and Division, we will work on the processes involved in both short and long forms of each. Children will focus especially on long division, which is often very confusing at first. Throughout these units the children will work on becoming secure in their multiplication facts, up to the 12 times table through weekly activities which culminate in a weekly test on an identified times table.

In Statistics we will investigate how data is collected and represented in bar and line graphs and also in pie charts. The children will analyse the data by answering and creating questions based upon the data they have been given.

In Fractions the children will  learn how to simplify fractions; add and subtract fractions with like and unlike denominators; multiply and divide proper, improper and mixed numbers and convert fractions to decimals and vice-versa.

Throughout the term the children will continue to work on their arithmetic knowledge and skills and are tested on this each week.

In History we have been finding out about World War 2 and the effect it had on Britain. As part of our computing topic we learnt how to make PowerPoints and created these one’s on The Battle Of Britain. 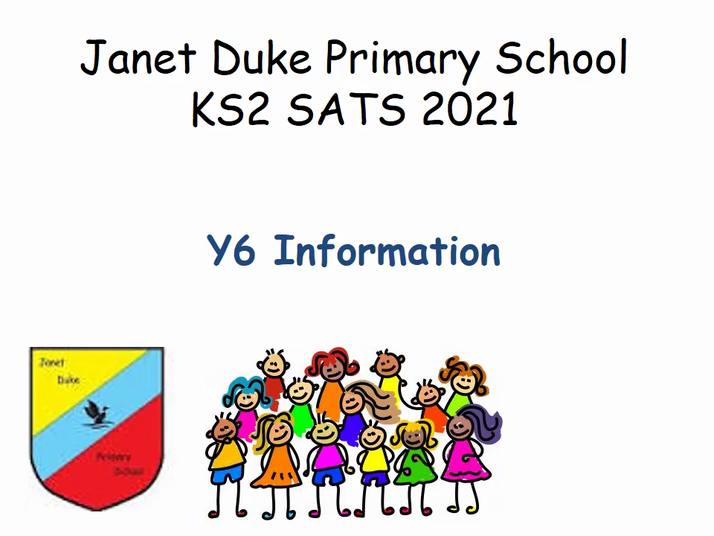